We’re told that we must all stop using single use plastics because they all end up in the ocean choking the whales. This is not true but it’s said enough anyway. For the plastics that end up in the ocean don’t come from us. They come from Asia and Africa. So, we might think that this is an advance with The Guardian telling us that truth:

Following the Ganges upstream from where it empties in the Bay of Bengal to its source in the Himalayas, the National Geographic-backed expedition aims to better understand how plastic pollution travels from source to sea and provide solutions for reducing the amount that ends up in the world’s oceans. The 2,525 km-long Ganges is a river of extreme paradox: though worshipped by 1 billion Hindus and relied on as a water source for roughly 400 million people, it is contaminated with industrial runoff, untreated sewage and household waste. It is also one of 10 rivers responsible for 90% of the plastic that ends up at sea.

Except this isn’t true either. As a recent report about the plastic that’s actually in the sea tells us:

The second is the more fatuous answer. Because, as they’ve found themselves: Fishing buoys totalled about 40% of the weight, while rope and nets made up 20%. There were also about a dozen fish-aggregation devices (FADs), rudimentary rafts with netting that could hang as deep as 100 metres below the surface. Note the “also”. So, the vast majority of this is fishing equipment. Which isn’t single use. Far from it, fishermen not only like to they positively desire to reuse it. And what is there that they don’t mention is there? Plastic bags and straws. So, us using or not using plastic bags and straws has what effect upon plastics in that ocean? And yet what is the argument that we must not use plastic bags and or straws? The effect upon that ocean. Yep, you got it, it’s all a heap of crock, isn’t it? And the only reason it’s not a great big steaming pile of crock is because the plastic doesn’t rot – unlike the argument.

The vast majority of the plastic in the oceans is fishing equipment. Of the land derived plastics in there near none is from us. But we’re the people who have to stop using plastic to stop it getting into the oceans?

If only they were just ‘avin’ a giraffe rather than flat out lying to us.

Not sure weight is necessarily the best measure – volume might be better though even then if that should be crushed or with air in I don’t know. Fishing equipment plastic is likely to be denser and larger and therefore heavier as it is designed to last… That said I’m still totally confused where this war on plastic straws came from, I don’t think I’ve ever seen one in the sea (or particularly common on land), or seen pictures of animals trapped in them etc. At least with plastic bags I can understand where the perception comes from, but forcing… Read more »

I can’t swear this is true, but as I understand it, many months ago someone circulated a photo on the internet of a sea turtle with a plastic straw stuck in its nose. One photo. One turtle. We’re coming for your straws.

Plastic floats. Nearly all of marine life lives underwater. Large animals surface and are at risk from nets, lines, hooks. The seas contain driftwood of varying sizes, splinters of wood, grit, shell – big, tiny particles, jagged – long strands of sea weed and various other vegetable and natural matter, all in vast and greater quantity than plastic. Why is plastic a superior danger? As for swallowing plastic, large sea creatures eat prey whole, bones, fur, teeth, claws whatever. They clear the indigestible bits by regurgitation. They would do this with plastic objects. Apart from lines, nets, hooks where is… Read more »

I live in Johannesburg, perhaps the most modern city on the African continent. Here, responsible disposal of any kind of garbage is to use the big dustbin. Luckily our tiny rivers don’t take a lot of trash to the sea; the estuaries are usually well away from human habitation and there will be several dams upstream. 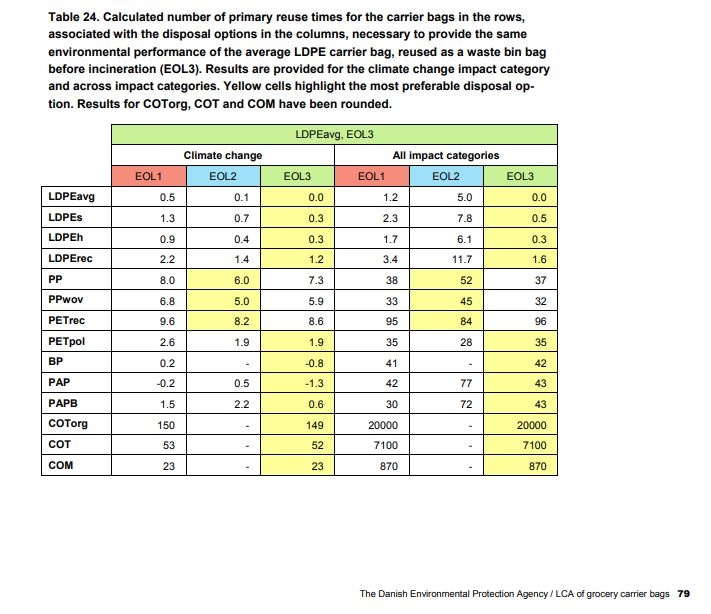