That both halves of a fertile but unwilling to indulge in parturition couple should be responsible for the avoidance of that outcome while still enjoying the jiggy jiggy is fair enough. That those who are certain their family is complete and that there is going to be no second family consider vasectomy is also entirely fine and just.

But we still must ask whether all feminists are actually as stupid as this one in The Guardian, one Felicity Hannah:

My husband doesn’t want a vasectomy. I don’t blame him: it might be a 15-minute procedure carried out under local anaesthetic, but it’s not exactly a spa treatment. When I suggested it might be the answer to our family planning, he winced and joked that he had “seen what the snip did to the dog”. He’s not alone in his reticence; there was a 64% decline in the number of men getting the procedure in the 10 years to 2015. But the thing is, he and I have finished having babies and I feel like my turn should be over. A vasectomy would feel like a feminist action on his part, an acknowledgment of everything I have been through that has got us to this point in our lives.

That’s an interesting underlying for an article, isn’t it? I’ll make a couple of hundred quid out of an argument I’ve had with my shag. But here’s the stupidity:

It also simply seems unfair that long-term contraception should always be a woman’s responsibility in male/female relationships, especially since she will also be the one to endure the physical effects of any pregnancies.

Quite who has to worry about contraception in non-female/male relationships is uncertain.

It’s that “especially” which is purest drivel. For we always do want decisions to be made by and responsibility to lie with those most concerned with the action and or decision. It is because women get pregnant that women should, righteously, be responsible for contraception. It is because they carry the costs of it that they rightly and justly take the responsibility for preventing it. If that’s what they desire.

Seriously, are all feminists this stupid?

Getting The Future Wrong

Tempting closed question you ask there. I am struggling with the answer, meanwhile… she wants the option to remain fertile but deny it to her husband.

Should they part company, she will be free to procreate with her new beau, but not he with his new belle.

I suggest compromise. She has her tubes tied off, he gets a vasectomy. Responsibility shared neither can reproduce. Fair and equality. Also safer as vasectomy is not necessarily 100% effective in all cases.

Real men have their vasectomy done on Friday 13th.

Are all feminists stupid? Not too sure. 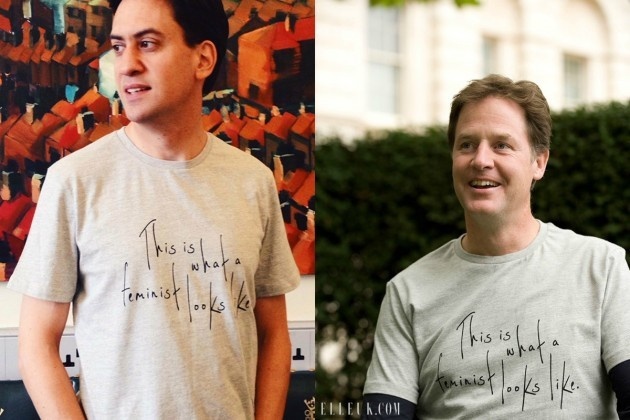 Our Guardian feminista needs to consider getting a more savvy husband (if there is one who will marry her). Male dogs do not get “snipped”. Male dogs get castrated. Quite different procedures, with quite different outcomes.